Skip to main content
Reset your kitchen up to 50% off. Shop Now.   X 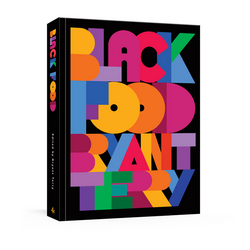 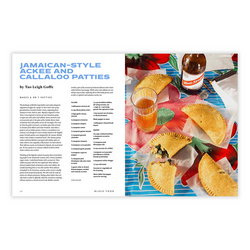 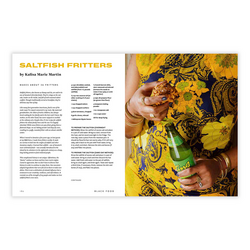 Additional Information
In this stunning and deeply heartfelt tribute to Black culinary ingenuity, Bryant Terry captures the broad and divergent voices of the African Diaspora through the prism of food. With contributions from more than 100 Black cultural luminaires from around the globe, the book moves through chapters exploring parts of the Black experience, from Homeland to Migration and Spirituality to Black Future, offering delicious recipes, moving essays, and arresting artwork.

Bryant Terry is an NAACP Image Award winner, a James Beard Award-winning chef and educator, the author of Afro-Vegan and Vegetable Kingdom. He is renowned for his activism and efforts to create a healthy, equitable, and sustainable food system. He is currently the chef-in-residence at the Museum of the African Diaspora in San Francisco, where he creates programming that celebrates the intersection of food, farming, health, activism, art, culture, and the African Diaspora. His work has been featured in the New York Times and Washington Postand on CBS This Morning and NPR's All Things Considered. San Francisco Magazine included Bryant among the 11 Smartest People in the Bay Area Food Scene, and Fast Company named him one of 9 People Who Are Changing the Future of Food.
© 2022 SLT Lending SPV INC | 317.559.2041 | Site Map
[+] Share feedback with us